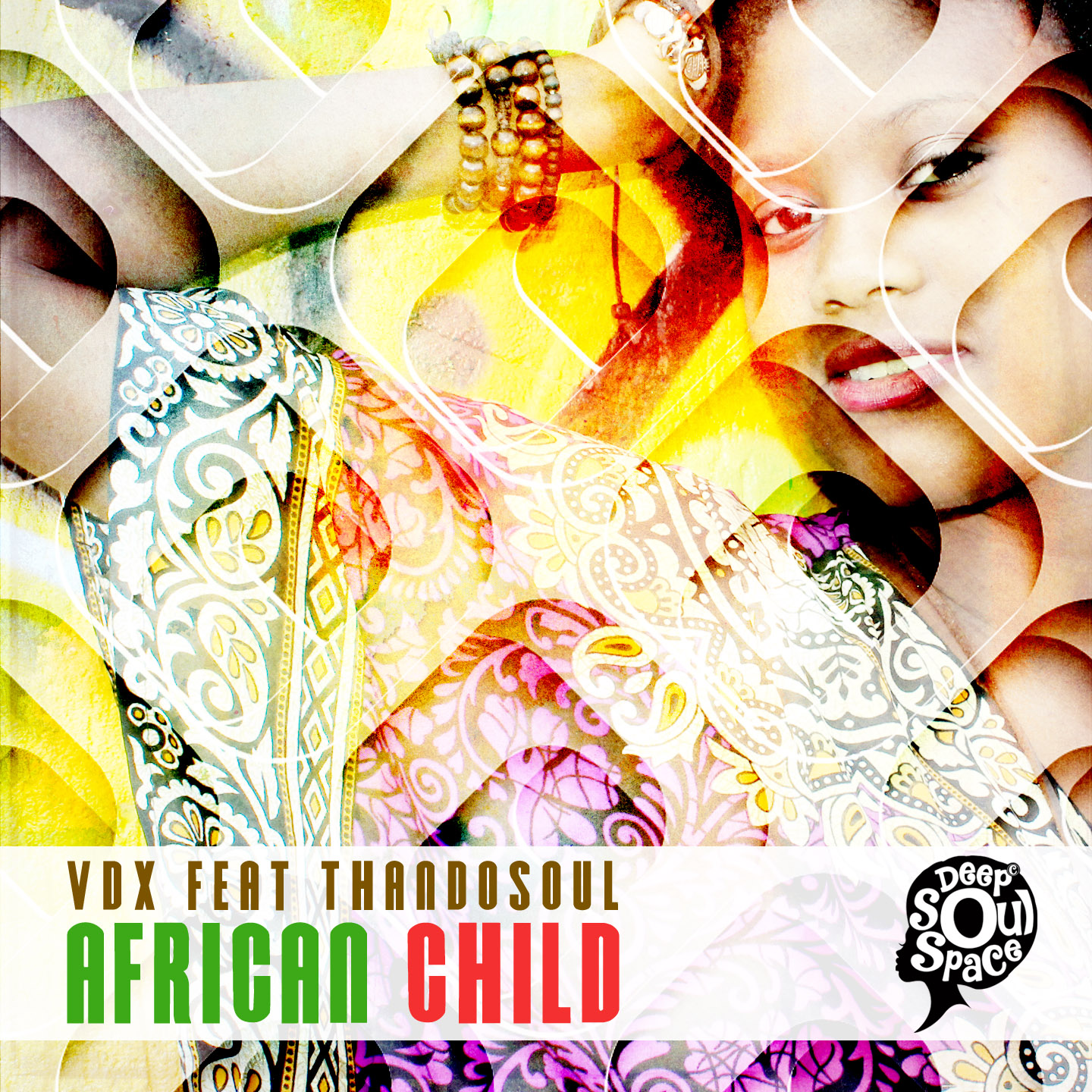 With African Child, VDX is showing how the connection  between Spain and South Africa is the key part of a song  full of passion, feeling and soul. A song which shows the magical voice of ThandoSoul and a lyric created from the heart.

In African Child, there are a Original version with natural sounds, and a other Alternative version, more danceable.

VDX, named Sergi Navarro, is a Soulful House Music producer from Barcelona. Gets formation in Spanish guitar at the age of 18 and, soon after, decides to start playing the keys. Over time, the passion to the composition and the instruments leads him to become producer.

In 2013 releases his first single “Kool EP” and, as a result of this, starts some remixes and projects with various singers at the request by some labels of House Music. Two years later, gives an important boost in his career with “Headphones”, a song created in collaboration with Kage and Dj Bonniek from South Africa and remixed by the international artist Harley & Muscle.

One of VDX’s keys to success is the passion and the feeling with which creates his music. With “African Child” goes one step further in his career exploring sounds without losing his identity mark.

Thando Nghona is an ordinary girl born and raised in johannesburg soweto, at the age of 11 she started showing an interest in music and started part-taking in choral activities in primary, she did choral verse and the school choir, during her high school years she co-founded a musical group called the lyrical ordinaires, composed of tumelo faith Motang and Zamokuhle Phiwe Mbatha, drawing in influences from the soil, John Legend and other artists such as India Arie lira and Erykah badu…etc, it would be the end of their high school years that would break their musical trio up, but because of her shared love of music with her twin sister, she would finally master up some courage and write her own song and collaborate with DjBoNniek House and VDX on their song African child in 2015.