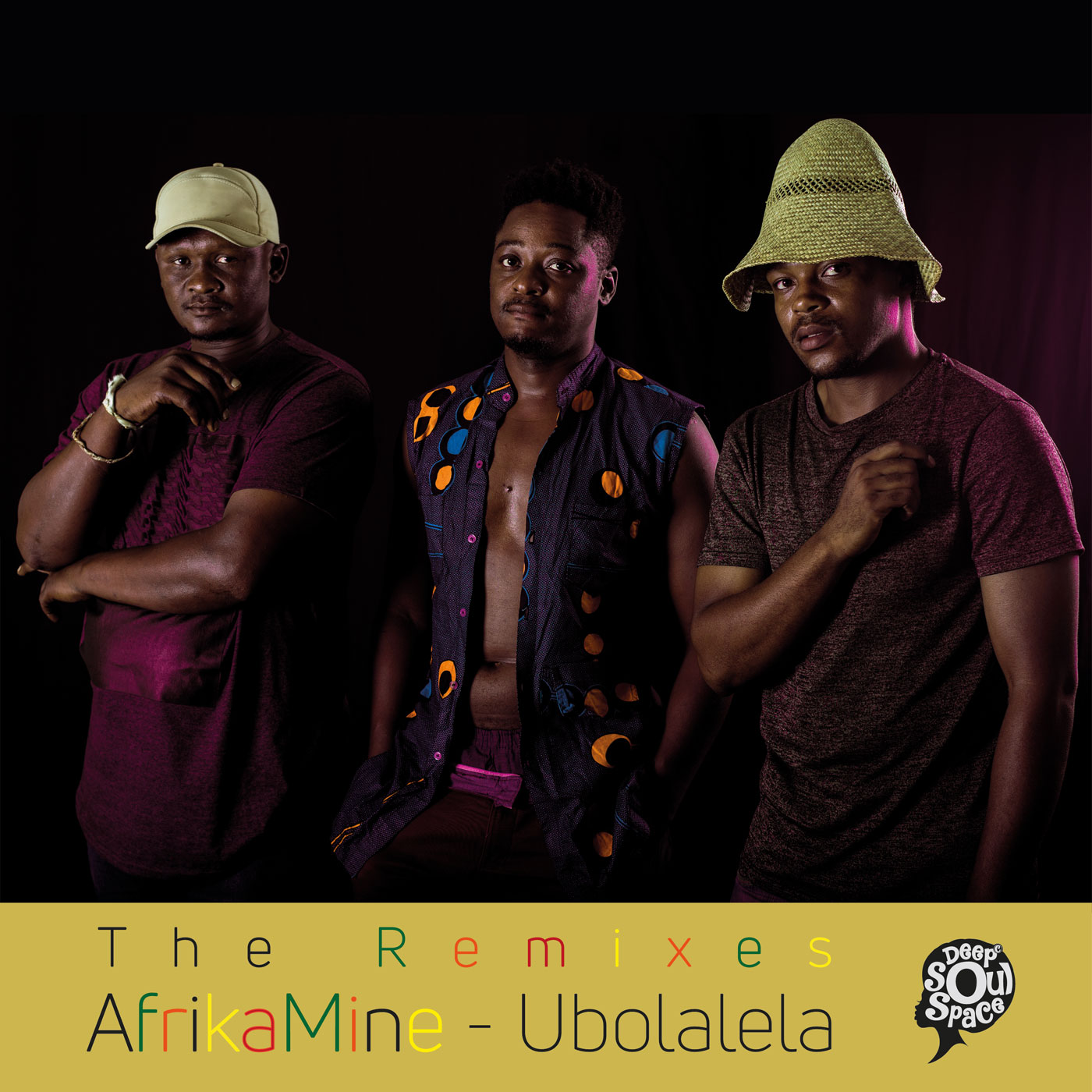 This is a remix pack for the release AfrikaMine – Ubolalela, with remixes from Jihad Muhammad, Aris Kokou and Chris Deepak.

AfrikaMine is a trio of young enthusiastic artists, Manashe Music, Mzimba and Gushaz from South Africa and Zimbabwe.

The three have teamed up to produce an hybrid sound that is richly African, as it fuses the two languages Shona from Zimbabwe and Isizulu, the official language of South Africa.

They deliver a smooth and deep afro track called Ubolalela or ‘I should have listened’. Ubolalela is their first offering, a striking powerful piece ,well done in every respect, talk about the music composition, production, performance and lyrical content.

Mixed by undoubtedly one of the best sound engineers in Southern Africa, Cape Town based and Freshly Ground sound engineer Keith Farquharson, the song laments on the need for young people to heed their parents advice to avoid future regrets.