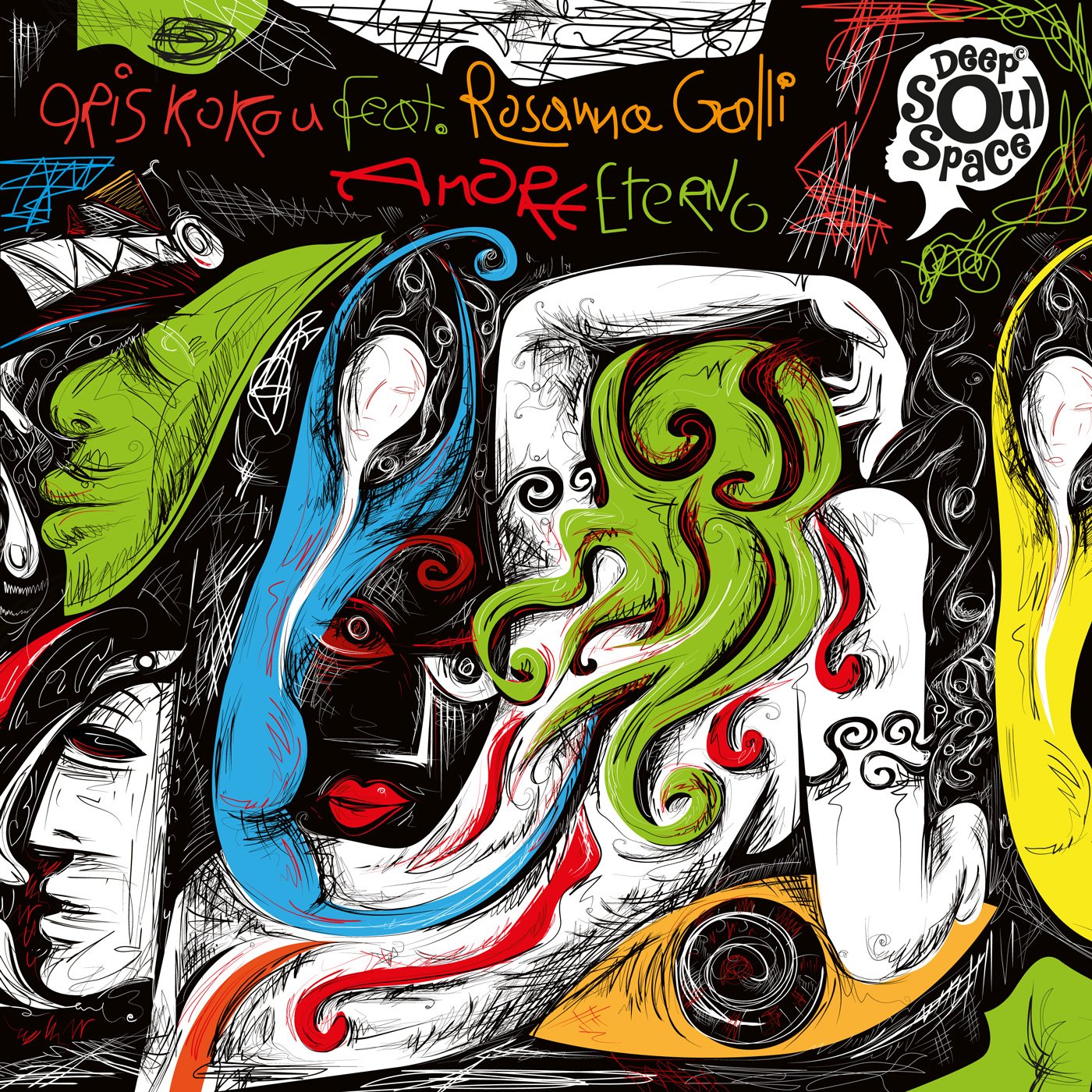 ‘Love is eternal, the aspect may change, but not the essence.’ Vincent Van Gogh.

Amore Eterno is a Brazilian-Latin-Afro-Soulful house gem that tries to captivate the essence of the healing force called love.

All these ingredients alongside with the beautiful vocals from Rossana Galli, guarantee that this single will become a heartfelt soundtrack.

This single is dedicated to Nikos Diamantopoulos.