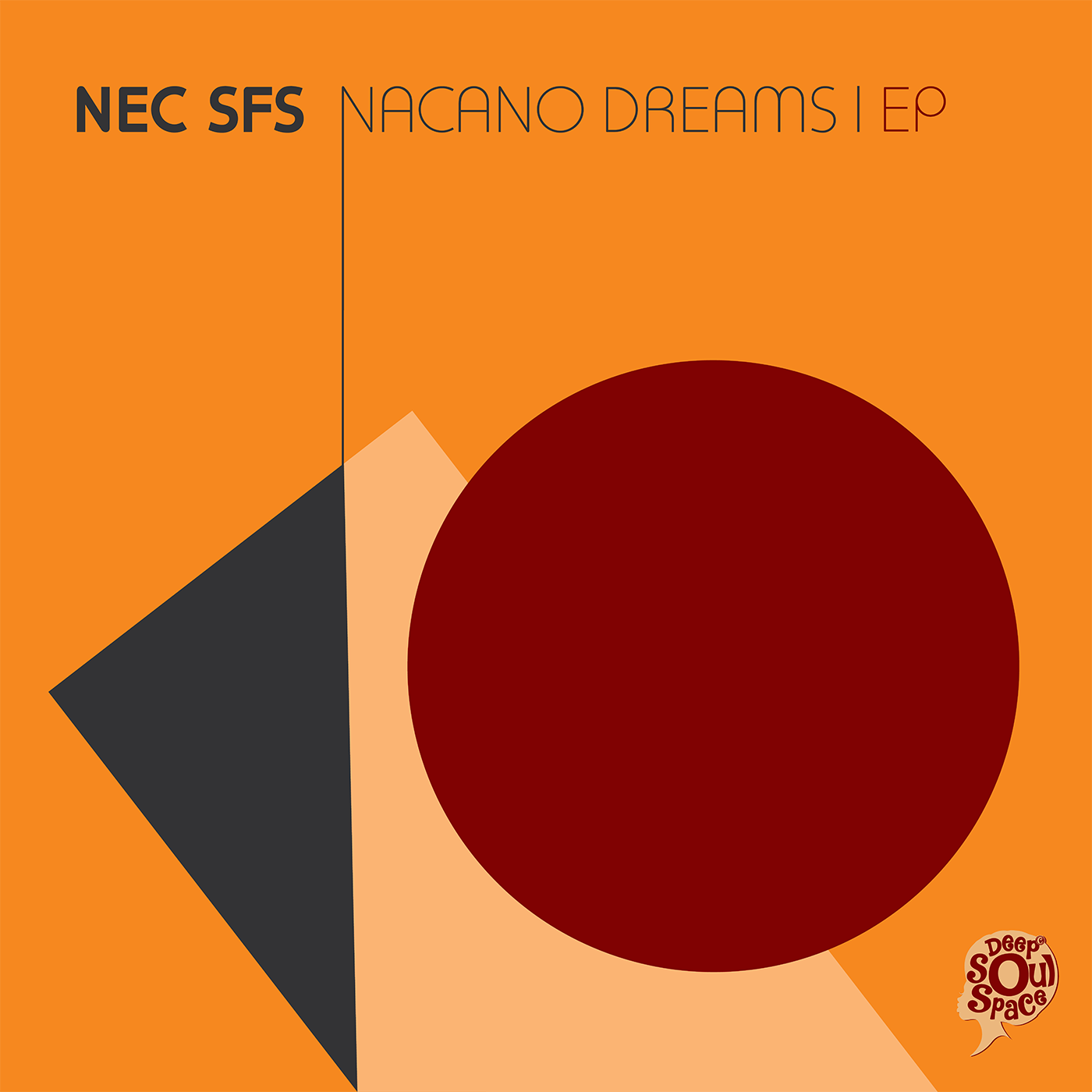 Deep Soul Space introduces a new producer on its roster, giving you a glimpse of the deep-jackin scene.

The Nacano Dreams, a leisurely paced house track, with deep and jazzy elements and pure dance-floor inspiration that travels at its own way.

Touch Me is a nostalgic deep house track with female voices and soulful piano combined with fat and rolling rhythms.